Bitcoin could increase its short-term losses

Bitcoin could continue retracement to $ 42,000 in the short term

Bitcoin could continue retracement to $ 42,000 in the short term

Below $ 50,000, the next major support for Bitcoin's price is around $ 40,000. This symbolic threshold is on which buyers massively expressed themselves at the end of September. A fall below this threshold would bode very badly for the price of Bitcoin, because it would mean that the sellers were more numerous this time. 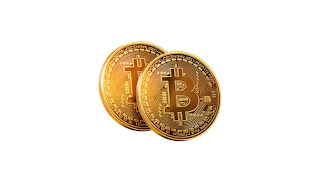 A correction below $ 40,000 would pave the way for a continuation of the retracement to last summer's lows of around $ 30,000. The long-term bullish outlook is technically hanging on this support.

If the price of Bitcoin crosses the above mentioned supports, its fall will probably not be in a straight line, but in a zigzag, as is most often the case with currency pairs and cryptocurrencies.